There are three essential pieces of equipment that any would-be outdoorsman must contemplate purchasing before heading out to the wide open spaces. We will give you a basic understanding of what to look for and how to maintain the most important parts of your kit. Fear not because at the Prepared Idiot, I have made all the mistakes for you so that you don’t have to look like an idiot when you are shopping, carrying, and maintaining your gear. So, let take a look at the big three of camping. 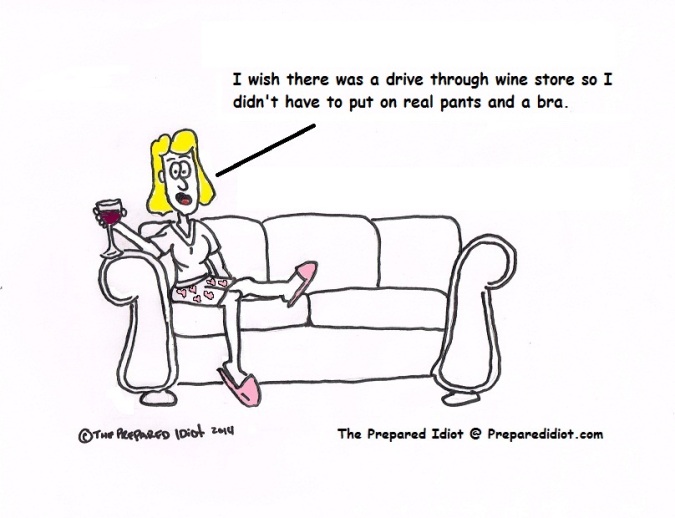 llions of gallons of wine every year. In fact, the act of wine drinking has become an art all its own. The history of American wine stretches back to 1629 when the first grapes were planted in what is now present day San Antonio, New Mexico. Today, there are now over 8,000 wineries in North America producing hundreds of thousands, if not millions, of gallons of wine every year. But what led up to this point, and where did wine production begin in the U.S.? END_OF_DOCUMENT_TOKEN_TO_BE_REPLACED

The French are well known for their fabulous food, extraordinary fashion, and of course their wine. The history of French wine is nothing to shake

a fist at, and is far too extensive to include every detail in a single blog post. But, alas, in order to be a true wino you must know a bit about French wine and where it came from. END_OF_DOCUMENT_TOKEN_TO_BE_REPLACED

Most people have heard old

stories of the California Gold Rush in the mid-19th century. Prospectors from across the United States, and even across the world, headed for the West Coast in hopes of striking it rich. Some of them found their fortunes, others were not so lucky, but the thought of such an endeavor may be exciting enough to make 21st century folks wish it were 1848 all over again.

What many people don’t realize is that the gold rush is not over. Well, perhaps the ‘rush’ part is a thing of the past, but that is not to say that people don’t still find gold. Gold prospecting is alive and well for those that have the ambition and spirit to do it. For those adventurous few, there may be no better method than suction dredging.
END_OF_DOCUMENT_TOKEN_TO_BE_REPLACED

To be the most su 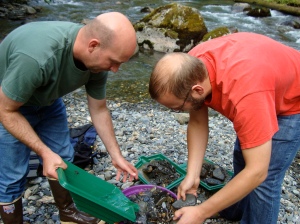 ccessful in your endeavor to pan for gold you will need some basic equipment and some practice. The good news is that the equipment is fairly easy to get. As for the practice that is up to you. Here is list of basic equipment for the job.